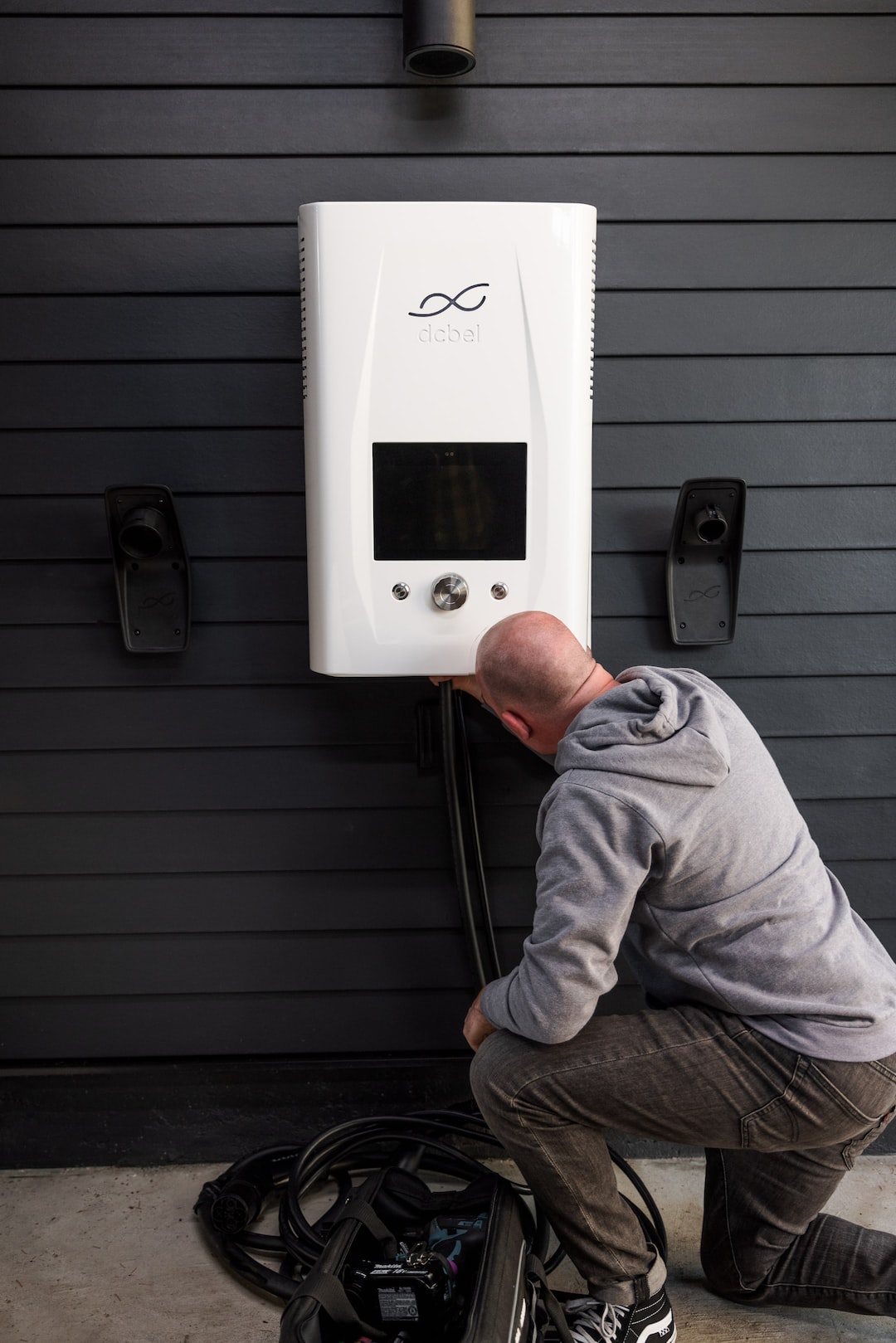 Mike Asimos: The Legal Mind Behind the War on Terror

One of the key protagonists in the global fight against terrorism has spent his whole professional life practising law in Southern California. Mike Asimos has been involved in almost every part of the fight against terrorism, from working with state and local governments to making sure that law enforcement has the tools they need to keep the country safe. Asimos has been practising law since he graduated from law school in 2004, and he has been involved in some of the most high-profile cases in recent history, such as those concerning the September 11 attacks and the 2012 Benghazi attacks.

In 2012, President Obama signed the National Defense Authorization Act (NDAA), which significantly altered the federal government’s legal options for dealing with individuals suspected of being terrorists. Mike Asimos, a former Deputy Assistant Attorney General of the Department of Justice, was one of the legal minds behind this shift.

Mike Asimos war on terror has made him a world-renowned legal mind. His efforts to bring terrorists to justice have made the globe a safer place. It would be difficult to find another lawyer with his level of experience and insight of the law. He is a firm believer in justice and is committed to seeing that wrongdoers pay the price for their actions.

Asimos thinks that being a lawyer today entails more than just doing legal work. It means taking an active role in shaping our nation’s destiny. The goal is to defend American ideals from threats at home and abroad. It’s about safeguarding our freedoms from any enemy who would destroy them. Asimos is known for his tough, no-nonsense style in court. His tactics have been criticized by some, but there’s no denying that they’ve helped him win cases.

When Bernie Madoff was being tried in 2003, Asimos was a member of the prosecution team. In 2009, he prosecuted those responsible for Enron’s collapse. Furthermore, in 2011, he successfully appealed to the US Supreme that terrorists should be jailed permanently without trial. Terrorists can never be held accountable because their power is in the fear they instil in us, and this fear exists only because we allow it to. If we want to be successful in eradicating terrorism as a national danger, everyone must do their share to prevent terrorist strikes.

Mike Asimos helped to assemble the team of lawyers who worked tirelessly to make the case against Bush II. In many ways, it was a complete success because not only did he help get rid of Bush II from office, but he also helped set the stage for Obama to become president. He quickly became one of the most talked-about analysts, all thanks to his frankness and insight. If you need more details, check out this site.